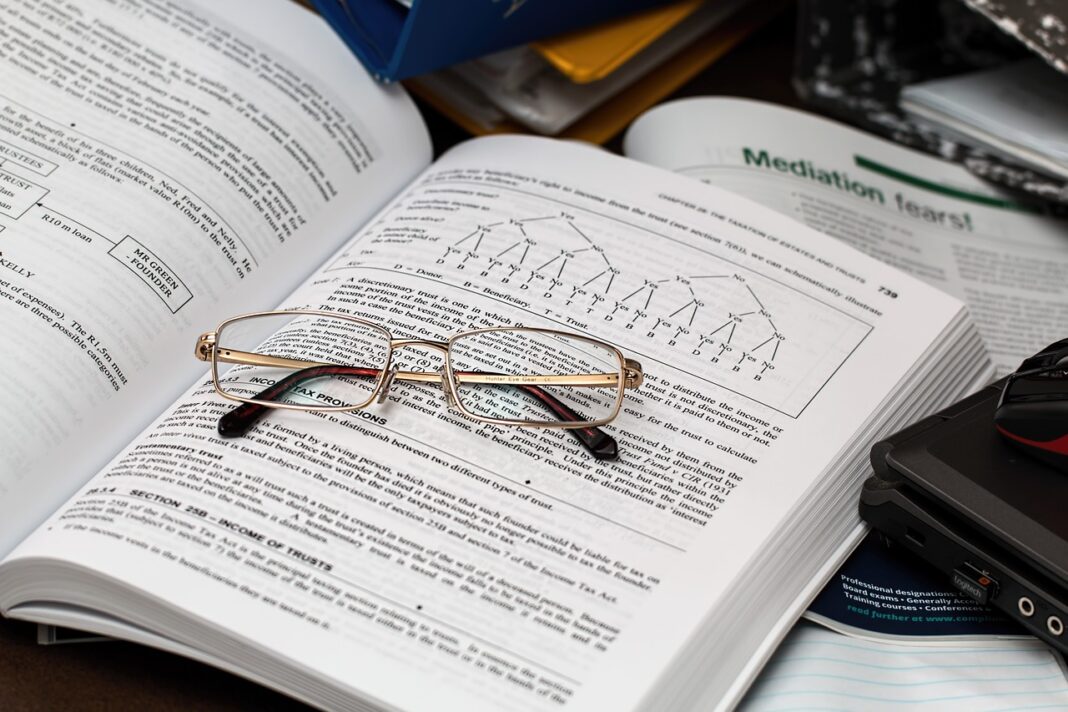 The think-tank analysed the impact of three events on the centralised virtual digital asset (VDA) industry in India, announced on 1st February 2022 during the Union Budget 2022-23: (a) a levy of a flat 30 percent tax on gains from VDA trade applicable from 1st April 2022; (b) a levy of 1 percent tax deducted at source (TDS) on transactions above INR 10,000 from 1st July 2022; and (c) the provision disallowing the offsetting of losses applicable from 1st April 2022s.

The Esya Centre study titled “Virtual Digital Asset Tax Architecture in India: A Critical Examination”, found that the tax policy led to the offshoring of domestic business and liquidity to foreign VDA exchanges. This is likely to lead to a large negative impact on tax revenues, as well as a decrease in transaction traceability – which defeats the two central goals of the extant policy architecture. Specifically, it found that:

Link to the report: https://www.esyacentre.org/documents/2022/12/12/virtual-digital-asset-tax-architecture-in-india-a-critical-examination