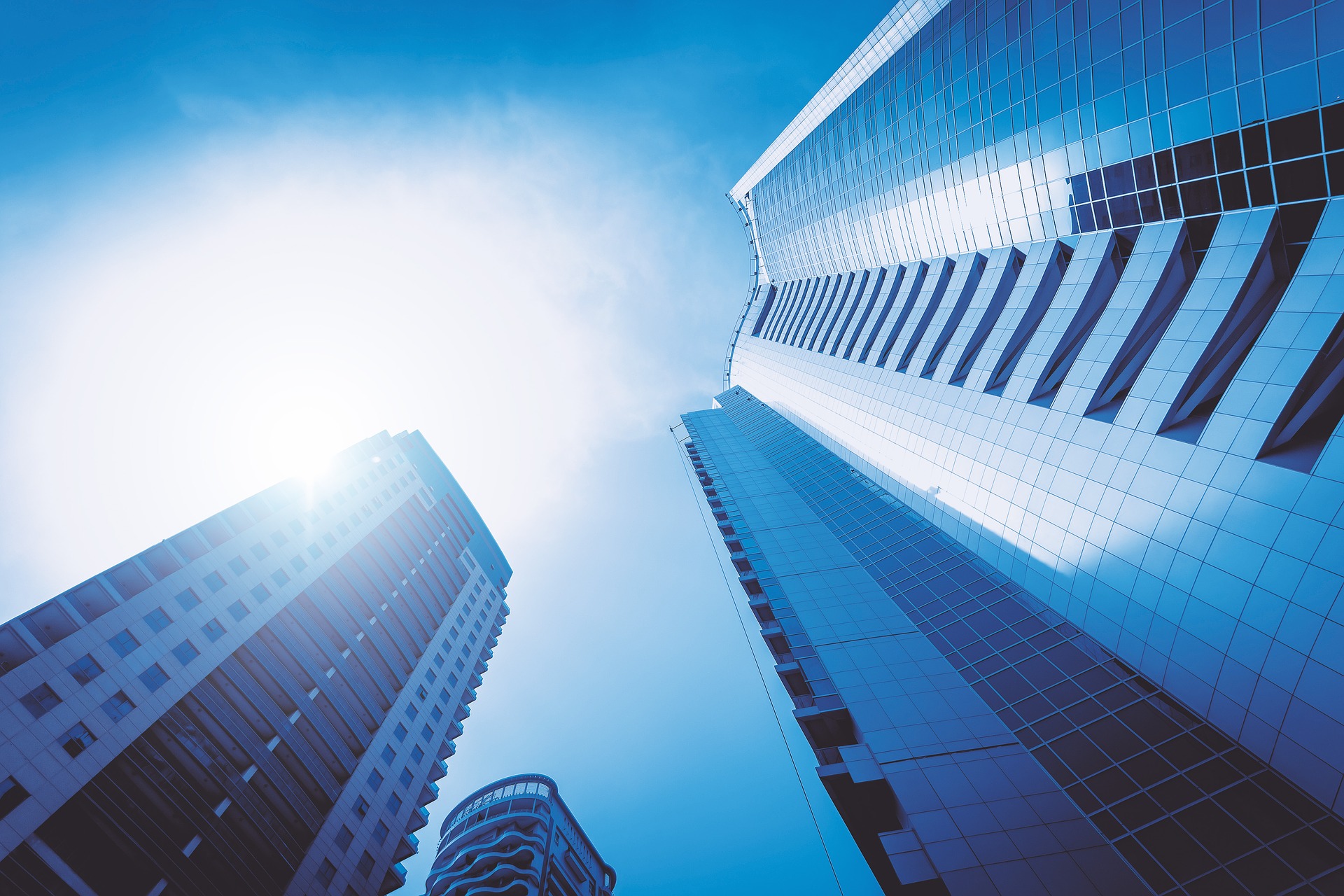 Around 25 years ago, Bill Gates called traditional banks “dinosaurs” and added that they can be “bypassed.” While the statement seemed far-fetched and shocking back then, it seems like a possibility now, thanks to the advent of Fintech. Given that it is the age of virtual assistants, artificial intelligence and robo-advisors, a new wave of the financial technology revolution may just be around the corner. The mushrooming of Fintech start-ups all over the world also shows that consumers have welcomed the products and services they offer with open arms! However, these companies have to compete against the traditional banking system. When discussing the future of Fintech, it is necessary to address the battle between these two financial sectors.

Traditional banks vs. Fintech start-ups: Seeing the popularity and growth of the fintech start-ups, traditional banks have started fighting back, and they have already landed a few good blows. For example, towards the end of last year, JP Morgan announced the launch of an online brokerage service that will provide its banking customers ETF trades and free stocks up to a certain limit. The launch of this service can very well hurt the unicorn start-up called Robinhood, which made free stock trading popular in the first place.

Another example would be Goldman Sachs’ Marcus platform, launched back in 2016. This platform offers online personal loans and savings accounts. Also, the top four US commercial banks (Citibank, Wells Fargo, Bank of America and JP Morgan) joined hands for Zelle, which is a digital payment network. The service has given a tough competition to Venmo, PayPal’s mobile payment service.

Agility and risk-taking ability:At the time of launch, start-up companies do not have to worry about protecting the image of a legacy brand or the sentiments of millions of users. That is why they are able to take bigger risks when necessary without fretting about damaging their reputation or losing customers. As a result, they can experiment and find better ways to conduct business. Start-ups can also adopt new strategies and innovative thinking much more easily. One example of that would be applying the principles of behavioral economics to core products. That is what Qapital, a mobile app for managing personal finance, has done.

Technology and talent:The fintech start-up culture has many excellent attributes. These companies are known to provide plenty of work benefits and opportunities for earning profit through stock trading. There is also room for fast career advancement, which attracts young and experienced talents. Since start-ups start with a clean slate, they can avoid the frustrations and costs associated with running a legacy brand. On the other hand, fintech companies have access to new and improved technology, which they can easily incorporate, thanks to the flexibility of their business model.

Fintech is becoming more and more popular among the millennial population. That is because these companies are able to tap into the emotions of their target audience through effective storytelling. In fact, fintech may be the only industry that capitalized on the 2008 financial crisis. By pointing out the failings of the big banks, they were able to highlight the benefits they offer.

Traditional banks are still ahead in the game:Though fintech poses a significant threat to the legacy financial institutions, banks, asset management companies and insurance providers are still leading the industry. They are huge, both in size and in assets, and that works as a great advantage. Citibank, Wells Fargo, Bank of America and JP Morgan jointly make up 45% of America’s total banking assets. Getting into the territories of these behemoths is far from easy. Here are some of the factors that help banks to stay ahead of fintech start-ups:

Trust: The banking industry runs on trust, and customers tend to put their faith in banks when handling their hard-earned money. The traditional banking system has been in place for a long time, and the physical locations of the banks offer a tangible presence, which arouses trust. Start-ups have to work hard and invest enough time to earn that level of faith from the customers. Despite the 2008 financial crisis and the growing number of fintech companies, 68% of customers believe that traditional banks are reliable and trustworthy.

Regulation: It goes without saying that the financial services sector is heavily regulated. Aside from many local regulators, companies have to deal with countless laws and organizations such as the CFPB and SEC. A start-up needs to obtain special license and compliance agreement to operate, and the regulations for the same may vary from state to state. The process also involves a hefty fee. Traditional banks have the advantage of operating in this sphere for ages.

Size: Whether its people or money, legacy financial institutions have plenty of resources. They have enough money to not only acquire but to outspend most fintech startups. With hundreds of physical branches and millions of loyal customers, traditional banks are fairly ubiquitous. Most legacy institutions have access to decades of useful data that they can use to serve their customers better.

The competition between the traditional banking system and Fintech startups is not slowing down anytime soon. However, we may see more cooperation between the two in the coming future. Realistically speaking, these two sides of the financial industry are often dependent on one another. For example, some fintech startups were funded by banks, and most banks today embrace technology and innovation to serve customers better. The future looks bright if fintech and legacy institutions can work together instead of against each other.

—————————-
About the Author: Amit M is an Analyst at LoanSumo. He did his B.Tech from JNTU and is passionate about finance and sports. LoanSumo is an instant loan platform which connects borrowers with lenders across the risk spectrum.

Brands Supporting the Battle against Covid-19

The Perfect Time For Gaming Startups

Top 6 things to do immediately after the lockdown, for SME and MSME Businesses

Coronavirus Pandemic : The Road to the Digital Future of SMEs

Moving From Water Scarce to Water Smart India – An Article

5 budget smartphones that ruled in 2019