From His Grandfather’s Garage to a 20,000 Sq Feet Campus, This CEO Talks About His Entrepreneurial Journey Which Began at the Age of 20

“I wanted 10 lakhs in my bank account before I Graduated, and I had it.”

From working in his grandfather’s garage, to owning a 20,000 sq. feet campus, Karan Shah has done it all! Founder and CEO of the Indian Institute of Digital Education (IIDE) had started off his entrepreneurial pursuit at the age of 20 with determination, hard work, and a clear goal in mind: to contribute to the growth of digital education in India. 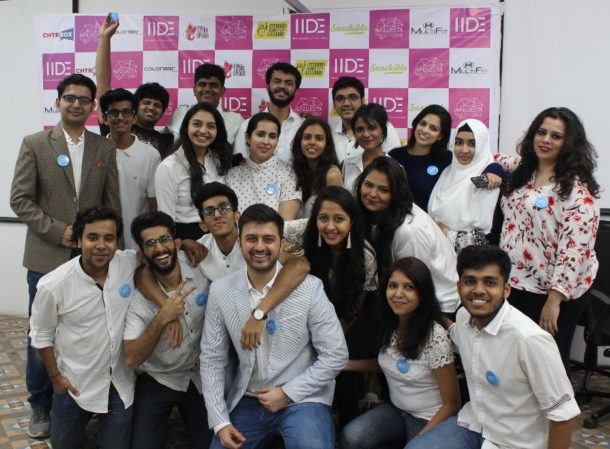 He started off as a sales intern at Edelweiss Broking Limited while pursuing a business degree in NMIMS college. Under the guidance of Edelweiss’s branch manager, Karan discovered his penchant for stock market. His branch manager extended the courtesy to teach Karan’s friends and that’s how he was first exposed to the educational space. “I kept going class-to-class in college, selling the stock market crash course for ₹1000 per person saying they’d be taught by the branch manager of Edelweiss. We had 121 students join us in the first month”, he says. 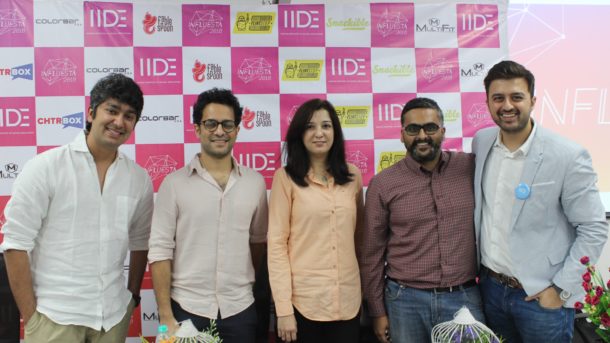 At the age of 19, where most of us would’ve spent our time studying in college and binging on Netflix shows, Karan had 3 eighteen-year-olds and 2 MBA’s working under him. 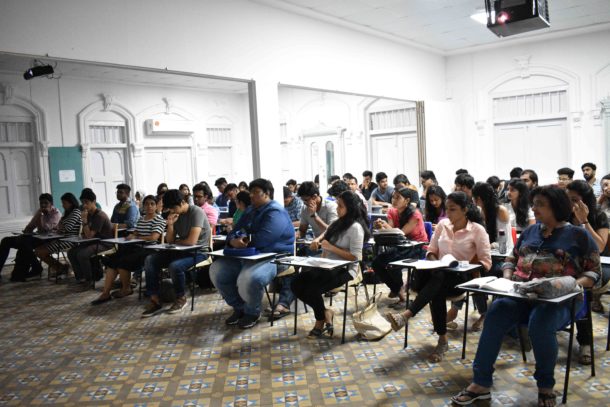 Goodlife Education was a completely bootstrapped company. They started off in Karan’s grandfather’s garage, knowing now that there wasn’t just constraint in space, but also in resources, students and syllabus for the course. “I remember waking up at 4 am just so we could put fliers of our institute in newspapers before they could be circulated”, he says. In addition to that, they visited numerous colleges, pitching to 14-15 classes daily to get students to enroll, which finally resulted in them conducting their first class of 8 students. 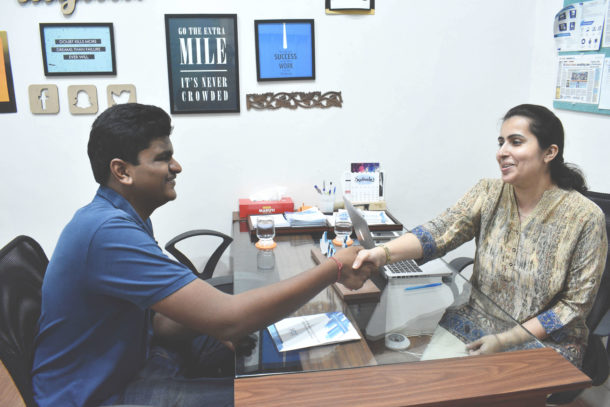 However, getting students to enroll wasn’t the only challenge they had to face. “There were days where we had students come in but we had no content to teach, so we had to stay up all night making presentations for what should be taught the next day.” Here on, it only started to get worse. Due to personal choices, both of Karan’s partners quit in 2014. “This was the hardest blow to me. I felt betrayed, depressed and slept at home for 35 days, doing nothing.”

Sometimes it takes a good fall to really know where you stand. Digital education in India was a dream Karan wanted to pursue, and despite all circumstances urging him to stop, he ceaselessly pursued his vision. In 2016, he started rebuilding again and has never looked back since. ‘Goodlife Education’ became the ‘Indian Institute of Digital Education’. He leased an office in Khar west and started with a team of 5. Ever since then, they have been taking quantum leaps.

IIDE now is a 20,000 sq. feet campus, in addition to another campus at Jai Hind college. From 30-40 students per year, they now have 4500 students who have been certified in digital marketing. They have tie-ups with over 20 colleges like St Xavier’s, Jai Hind, NMIMS college and more. They aim to digitally skill every person in the country. “If there’s an ISB for Business, there’s an IIDE for digital skills”, he says. 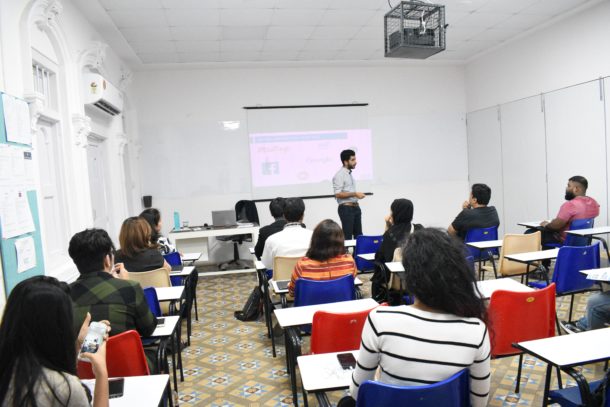 Karan now envisions for IIDE to go Pan-India. He says “IIDE aims to digitally skill every person in India by providing in-class learning and to those who we can’t reach — by video courses. The #DigitalRevolution is definitely here to stay.”