We Founder Circle Intends to Invest in 10 startups in Telangana in 2023, Commits to Investing in 50 Startups in the Next 5 Years at TiE Global Summit 2022 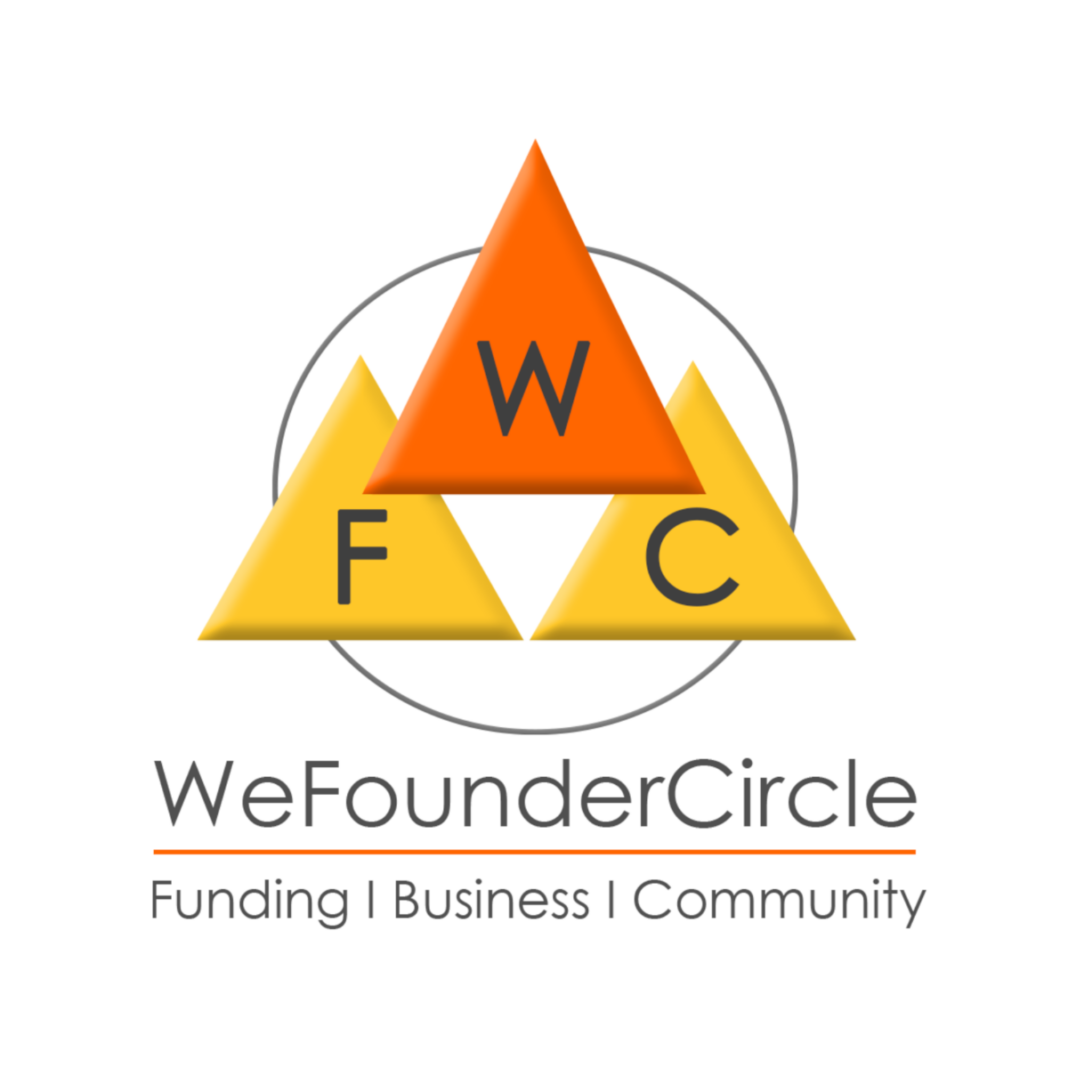 New Delhi, 13th December 2022: We Founder Circle (WFC), an early-stage start-up investment platform led by a global community of successful founders and strategic angels, today announced its aggressive startup investment plans for the Andhra-Telangana regions. The platform unveiled its targets – to invest in over 50 startups in the region in the next 5 years and facilitate funding for at least 8 in 2023.

WFC has already more than 5 startups in its portfolio hailing from the region. Considering that Hyderabad is becoming a tech hub and a lot of innovative startups are rising from the land, WFC recently announced Invstt Trust Fund to cater to the ingenious startup business models.

“For a lot of startup verticals like auto service, Web3, SAAS, etc., Hyderabad has become the Launchpad. The best examples of the success we see for startups in the Hyderabad-Telangana regions are Hesa and CUSMAT. They are taking the country by storm. WFC invested in as well as facilitated their last two funding rounds. We uphold these startups as the topmost examples of what the potent combination of disruptive technology, funding, and mentorship can do for startups. We have a knack for understanding the pulse of what it takes for a startup to succeed. We are planning to explore deeper into verticals like – Agritech, SAAS, Web3, Deep Tech, EV, and AI. It is about further propelling the growth of emerging technologies and contributing to the rising tech hub in the country. We are foreseeing Hyderabad as the next “Bengaluru,” said Mr. Neeraj Tyagi, Co-Founder of We Founder Circle.

“A lot of investors hail from Tier II and III cities in India – in fact, the majority of them. We will be coming up with aggressive plans to empower the investors from Tier II and III areas in Andhra – Telangana region. This will be followed by a series of investor meets and startup meets so that the bridge between the two sides is well established here as well. WFC has also partnered with local ecosystems such T-Hub, to boost the platform in democratizing early-stage start-up investments. We believe local ecosystems play a significant role in building the startup ecosystem of a region and we plan to create more of such partnerships. We have also been silently building our investor strength in this region and have met with resounding success,” said Mr. Gaurav VK Singhvi, Co-Founder, We Founder Circle.

To begin the journey of their aggressive plans, We Founder Circle has partnered with TiE Global Summit 2022 which is being held in Hyderabad. This collaboration also enables the platform for WFC to embark on its endeavour #AmbitionHyderabad by facilitating investments at the event.