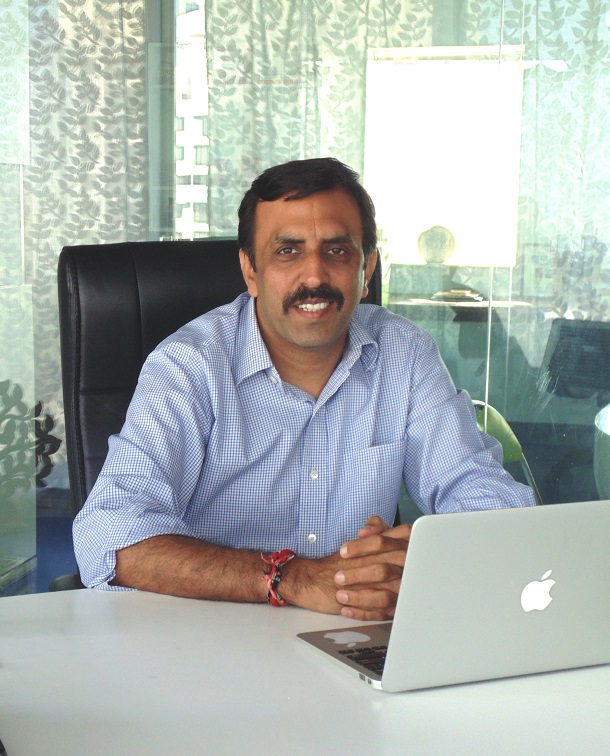 Mumbai, October 22, 2019: With its vision to drive superior consumption this festive season across India, Digital lender HAPPY has announced the launch of its ‘Bhagidari’ campaign. The campaign started during Navratri and involves end-to-end credit facilitation to microenterprises and will go on till the end of festive season ultimately, becoming a Bhagidaar in their business expansion as well as the ongoing festive celebrations.

As part of the Bhagidari campaign, the Happy will empower merchants with superior credit extension. So, be it for stock purchase during the festive season, jewellery procurement, shop or home renovation or anything else, HAPPY envisions to become a complete Bhagidaar for everything. This credit extension will be irrespective of the merchant’s requirement. However, there will be certain checks and balances in place to prevent fraud or deceitful practices.

Speaking on the development, Manish Khera, Founder, Happy said, “Our overarching objective has always been in addressing the credit void that persists in the MSME sector, especially its ‘micro’ segment. The Bhagidaari campaign is perfectly in line with this objective and has been launched with a view to unlock superior financial capital for all Indian microenterprises. The campaign has a traction beyond compare and we are assertive that this trend will continue till the festive season concludes.”

The digital lender provides credit via its channel partners (such as remittance players and POS aggregators) and will be using its channel network to drive the campaign.