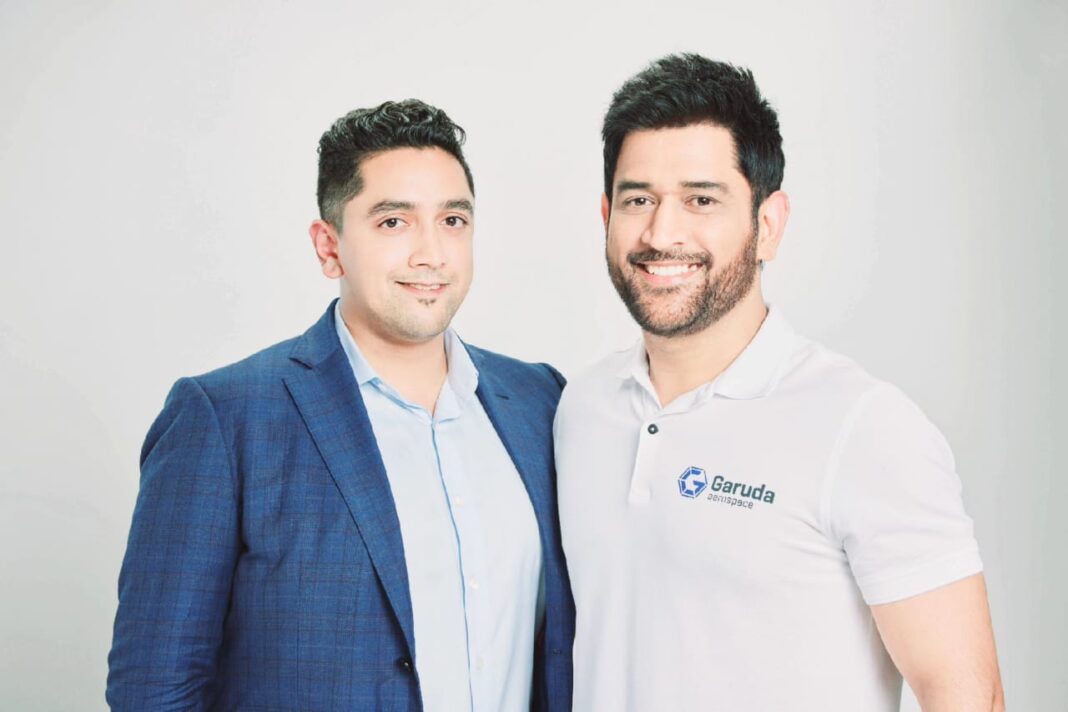 Conceptualized by Garuda Aerospace’s brand team and jointly produced with Dhoni Entertainment Private Limited, the film #KhetonKeKaptan illustrates the need of farmers in their daily lives and how Garuda drones can help farmers with pesticide spraying, surveillance, and mapping while saving water and time. Drone Loans and subsidies will also be provided to youth and farmers in addition, they will also be trained to fly drones.

Speaking on the launch of the brand film, Agnishwar Jayaprakash, Founder and CEO, Garuda Aerospace said, “Farmers are the heroes of our nation and we at Garuda Aerospace have been committed to designing drones that help farmers spray pesticides altogether and make their lives easy.  Mahendra Singh Dhoni, the brand ambassador of Garuda Aerospace and former Captain of the Indian Cricket team salutes the farmers as they are the future. The brand film #KhetonKeKaptan highlights how farmers can enhance their quality of living and farming by using Garuda Kisan Drones. He urges that every farmer is the captain of their farm.”

Garuda Aerospace has always looked after the farmers’ needs and has introduced them to various technology solutions. The brand film is live across Garuda Aerospace’s social media handles and Mahendra Singh Dhoni’s Facebook handle. Garuda Aerospace India’s most valuable drone start-up created history last week by becoming the first-ever drone company to get dual DGCA approvals for both Drone Manufacturing Type Certificate and RPTO. Recently Garuda Aerospace has also launched a virtual learning platform and flagged off its Drone Yathra which aims to create awareness amongst farmers in 775 districts across India using technology with drones.