The new changes in Goods and Service Tax (GST) will be having both positive and negative outcomes in near future. The GST bill was passed at 3rd August, 2016 in both the Parliament House and Rajya Shabha. The rate of tax is not decided yet but in few weeks or months time the rates of GST will be declared. Many private sectors will not have much benefit while others will love new concepts. If the rates of GST going to be lower with the current tax rate then companies will be going to have a big amount of savings upon the cost of logistics. If the rate goes above then the companies will surely fall into losses as they had to make the price change everywhere.

This will bring a major impact for new entrepreneurs and ongoing businessmen. The estimated rate for upcoming GST is assumed to be near 18% or above. This change can bring a major outcome for country. The GST might look small but when it is compared, the outcome will directly or indirectly influence a normal person too. An average person is the one who are more abided with the goods and it services. There are companies who provide free services for the products they are selling. The result is understandable that the prices of the products such as laptops or mobiles will increase. 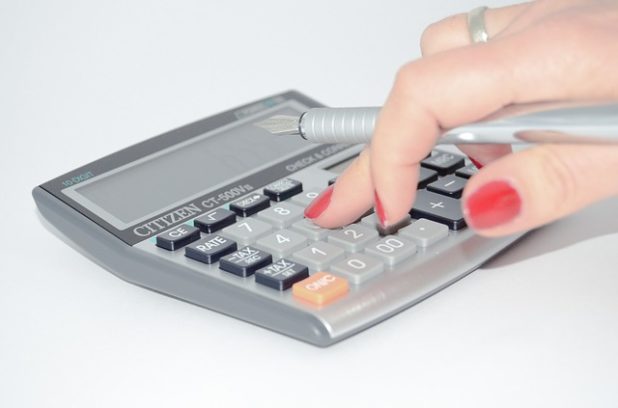 The changes that will affect different sectors:

Fast moving consumer goods (FMCG) – The FMCG companies are paying a lump sum of 25% of taxes which includes taxes like VAT, Excise and entry taxes. With the coming of GST above 18% they can enjoy tax reduction on other taxes. This will surely be helping to save a large amount which in turn becomes profit. The taxes will be clashing and remunerations will be there to provide advantage. The only negative outcome for them is GST based upon beverages and products of tobacco. This will certainly increase the price above 20%.

Telecommunication – The call rates will likely tend to rise above. This effect will be impactful to each and everyone. The ongoing call rates are still a burden for everyone and if the rates of GST become higher then certain changes are to be made in calling rates. These outcomes will be a huddle for all companies like Airtel, Idea and others but with a better plan the changes can also be beneficial.
Automobiles – The prices of vehicles will get a reduction on the on-road prices. But these prices will effect from state to state as logistics and warehouse rates differ. The lower prices will give a boost to selling of vehicles that will benefit for buyers and sellers. The ones who are taking franchise of these vehicles will certainly going to have an up rise in earning profit.

Oil and Gas – Petroleum products such as crude oil, diesel and natural gasses are not included in GST. Thus there won’t be a major change in the price.

Movies – The film makers and the owners of multiplex are paying services taxes with Entertainment Taxes. This increases the prices of ticket that a person is paying. With the coming of GST the tax going to get down can be estimated between the ranges of 2% to 4%. It is a major change that will help to bring more people to multiplex.