Knocksense is a fast growing lifestyle website currently operational in Lucknow, Goa & Delhi-NCR. Further, the startup plans to expand to Indore, Jaipur and other growing tier-II cities in India.

The startup also owns another vertical for mobile, tech and gadget news, Techsense, which was started in July 2018.

The local discovery and recommendation portal was founded in 2016 by Whistling Woods alumnus Vibhore Mayank and Amity University alumnus Varul Mayank. Unlike other websites, Knocksense was founded in Lucknow and was the first new-age Media company to be based out of Uttar Pradesh’s capital. 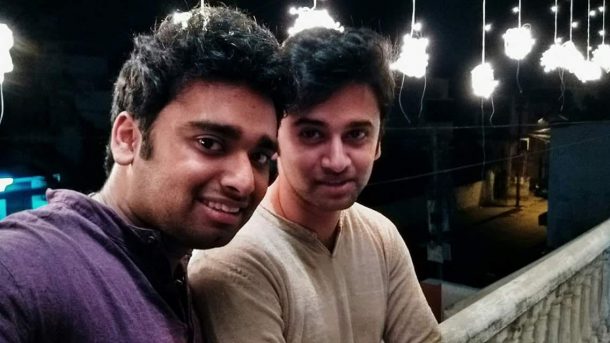 Commenting on the fundraise, Varul Mayank, co-founder of Knocksense, said, “Funding came at an important time for Knocksense. In the last two months, we were rapidly expanding to other regions and these funds will help us in improving our platform,” he added.

Talking about the investment, Amitesh Pandey said, “Being from a media background, I was looking to invest in a media startup which was helping localities in finding the best things to do in a city. What attracted me the most to invest in Knocksense was its local presence in Lucknow. Being a regular Knocksense reader since 2017, I believed that their approach and content if replicated well in other smaller cities can definitely be a boon for localities and businesses alike.”

Knocksense plans to invest these funds in improving its IT infrastructure and start new cities. “Tier-II cities with an active millennial audience will be our next target. We are planning to launch new verticals next year which will further help the businesses in reaching out to local audience and vice-versa,” Varul added.

We are also going to use Raghav Bahl backed-CMS, Quintype to power Knocksense’s IT infrastructure. Quintype’s functionality will further help us in reaching our target audience, he said.

LSR alumnus Neelansha Dwivedi initially invested in Knocksense in 2017. She has now joined Knocksense as the head of its editorial team.

Yellow Class secures $1.3 Mn Funding led by India Quotient in a Pre-Series A Round

Convergence India 2020 expo to witness the ‘Next Level’ of innovation...