Bangalore, Karnataka, India, 13th November 2019: Razorpay, India’s first converged payments solution company, today announced the implementation of the second ESOP Buyback plan for its employees, both existing and former. All existing and former employees who hold vested stocks will be eligible to sell up to 30% of their vested ESOP shares of the company. Sequoia India and Ribbit Capital, two of Razorpay’s key investors will be the buyers at a premium.

While ESOP Buybacks have been part of employee welfare in larger organisations, the startup industry particularly in India, has started to see these developments since recently. This depicts the healthy growth that the startup ecosystem has been witnessing. Razorpay’s 600 people team raised their Series-C funding in June this year and the ESOP Buyback plan is a reflection of the faith that the company and its employees have instilled in each other.

Commenting on the announcement, Harshil Mathur, CEO & Co-founder of Razorpay said, “The last four-and-a-half years have been a fantastic journey and given where we are at this point, we are enthusiastic about the revolution that we are here to make in payments and banking industry. At Razorpay, it is important for us to ensure that our employees also grow along with the company and the ESOP Buyback model is a form of wealth creation for all the employees. This is not something that companies usually practice as an annual event. By encouraging all our former and existing team members to participate in this plan, it’s our small gesture of giving back to the people who have trusted us in this journey. Over 400 employees as young as 23 will be eligible to participate and with this, we aim to motivate the Razorpay team to continue creating value, both for the company and themselves.”

Most organizations in India or even in the Silicon Valley wait at least 5 to 6 years and several rounds of funding before venturing into their secondary ESOP Buyback. Razorpay has been able to implement this sooner than many others due to the fast paced growth of its team.

Razorpay has been charting an exponential growth since its inception. They grew by 500% in the last one year and has been witnessing a healthy growth rate of 35% month-on-month. The company currently powers digital payments for over 600,000 businesses like IRCTC, Airtel, BookMyShow, Zomato, Swiggy, Yatra and Zerodha, among others and plans to increase this to 1,000,000 by 2020. This converged payments solution company expects a 5x growth in its revenue by the end of the next fiscal year. 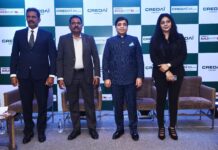 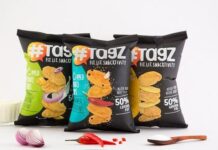 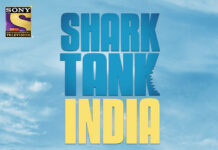 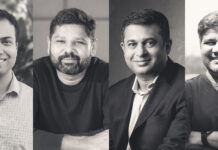 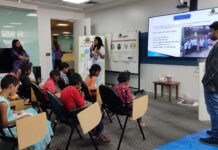 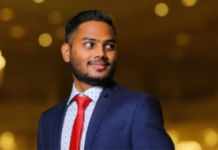