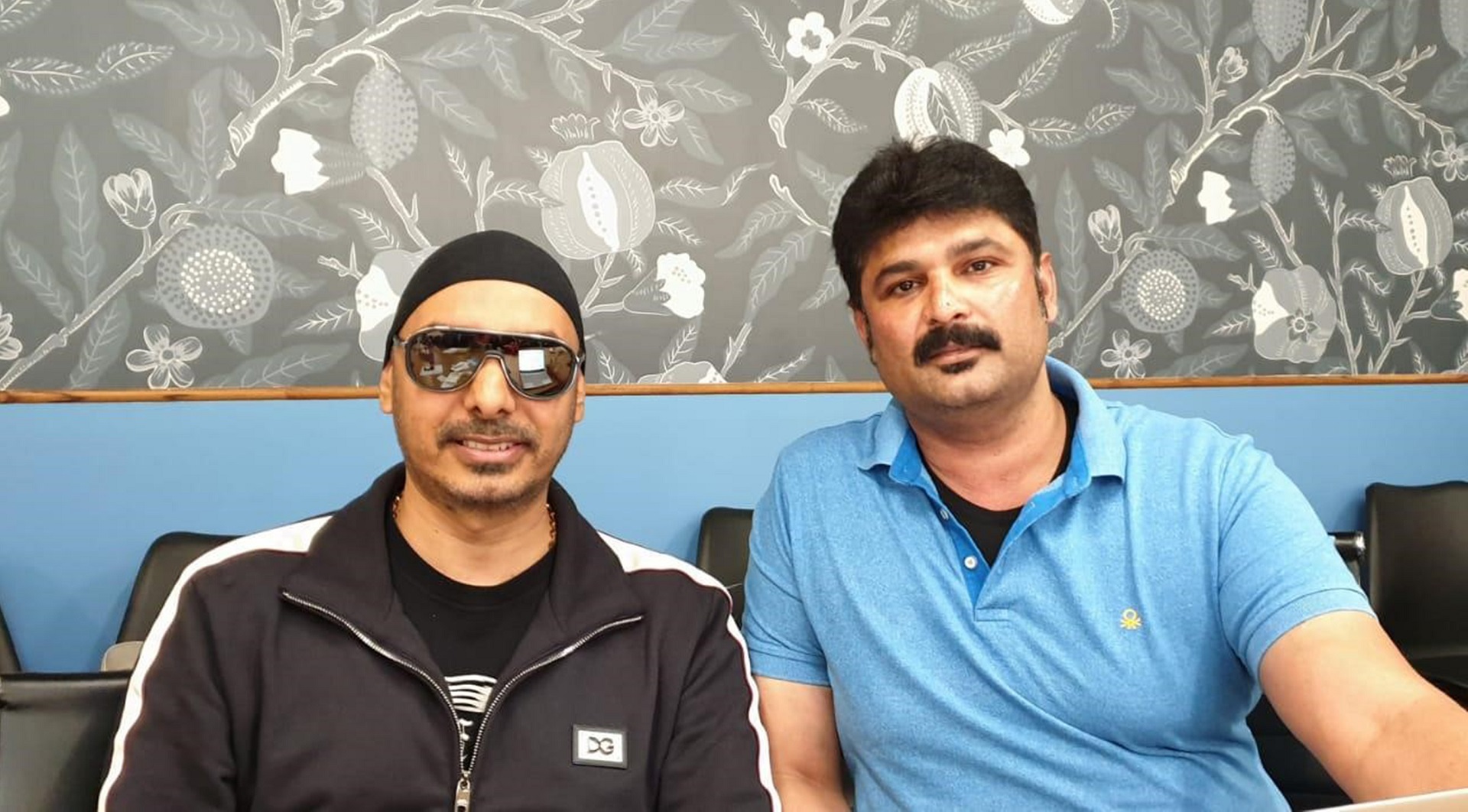 Amritsar based Mobility start-up, eBikeGo is in the process of raising funds and it will deploy these funds to expand its operations to other cities in India as well as for increasing their fleet in Delhi.

eBikeGo is India’s first ever electric two wheeler rental platform that provides economical and environmentally friendly travelling option for everyone. Founded in the year 2017 by Dr. Irfan Khan, they first started their operations in Amritsar with Okinawa scooters and then expanded to Delhi, Jaipur and Ludhiana. eBikeGo is bootstrap start-up and has raised their initial investment from friends and family.

eBikeGo is working with different delivery companies to convert their fleet into electric and has tie-ups with companies like Zomato, Delhivery, Ferns & Petals, Gostops etc.

“eBikeGo is solving the major problem of pollution that India is facing right now by converting the fleet of fuel two wheelers which is the major reason for pollution in major cities to electric and it is an economical solution to major delivery companies and executives” said Sukhbir Singh.

“I feel that good number of angel investors are required to grow the Indian Startup Ecosystem at the right pace and we are working in that direction” said Amit Singal, co-founder of Startup Buddy.

Yellow Class secures $1.3 Mn Funding led by India Quotient in a Pre-Series A Round

Spark Minda is Future Ready for Supplying to E-Vehicle Manufacturers

MAAC Hosted One of its Largest 3D Animation & VFX Seminar