In the past three years, government policies have led to the growth in the affordable housing segment. It has emerged as the most preferred segment. Moreover, a month of June has been a boost to this segment. Recently, RBI revised the housing loan limit for priority sector lending (PSL). The government also announced an increase in the carpet area of houses eligible for interest subsidy under the Credit-Linked Subsidy Scheme (CLSS) for the middle-income group beneficiaries. 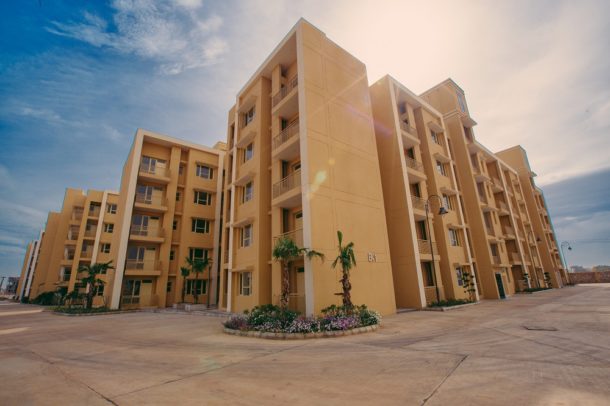 Both the initiatives are going to help the “Housing for All” by 2022 mission and on the other side, the eligibility criteria will increase the involvement in the realty market.

The government eased the carpet area norms for eligibility to provide the subsidy under the PMAY-U. The Ministry of Housing and Urban Affairs announced an almost 33 per cent relaxation for carpet area. The eligibility limit for carpet area had been augmented from 120 sq m to 160 sq m for MIG-I category, and from 150 sq m to 200 sq m for MIG-II category. The CLSS allows beneficiaries to claim interest subsidy up to Rs 2.35 lakh on purchasing a house in these categories.

“As a part of the real estate industry, we welcome the centre decision relating to the revision of the carpet area. It is another big step to boost the construction sector that contributes to increased activity on the supply side. These increments will now enable more customers to qualify for a subsidy and avail the benefits provided under the ambitious flagship mission of Pradhan Mantri Awas Yojana,” said Mr. Ssumit Berry, Managing Director, BDI Group

These government steps towards better housing will create more homebuyers, leading to the establishment of more projects in the future. The developers, on the other hand, will get to sell their stock. According to the industry experts, this initiative will bring more attraction to the buyers of metro cities, like prime locations in NCR, MMR and Bengaluru and also in tier II and III cities. The increase in the economic activity and elevated demand will create more space in the market.

In less than a year, this increase can be seen twice till the current period. While other stakeholders and industry body NAREDCO had been demanding the removal of carpet area cap of 120 sq m and 150 sq m from past few times.

The ultimate result of these initiatives will work as a boost for both for the homebuyers as well as for the developers.

Earlier, the tenure of the CLSS for the MIG category had been extended by 15 months to March 31, 2019. The government had initially intended to implement the scheme for one year. The revision will be applicable from the date of implementation of the CLSS – 1 January 2017. CLSS for MIG-I allows 4 per cent interest subsidy on loan up to Rs 9 lakh for people with an annual income between Rs 6-12 lakh. Interest subsidy of 3 per cent is given on loan up to Rs 12 lakh to people with income between Rs 12-18 lakh per annum. A beneficiary can avail subsidy up to Rs 2.35 lakh, and it is applicable for the first-time home buyers till March 31, 2019.

Another effective move taken by the RBI was the announcement of the revision of housing loan limits for eligibility for priority sector lending (PSL) from the existing Rs 28 lakh to Rs 35 lakh for metros and for other cities from the current Rs 20 lakh to Rs 25 lakh. The overall cost of the dwelling unit in the metropolitan centre (with a population of 10 lakh and above) and at other centres should not exceed Rs 45 lakh and Rs 30 lakh, respectively.

The move along with the government decision agreed to use the surplus land of sick PSUs for the construction of affordable units, will expand the field of affordable housing across the country. The only result to this move is the increased availability of housing sector in the primary as well as resale markets. Homebuyers and the realty market are real beneficiaries as a large number of homebuyers will now be able to avail benefits under PMAY-U triggering sales.

TalentNow Transitions into CAYPRO with a fully API enabled platform 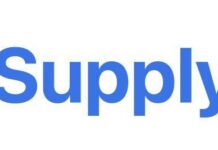 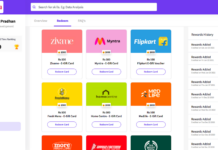 To motivate learners, Elite announces India’s first Rewards based eLearning, through its platform 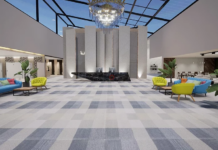 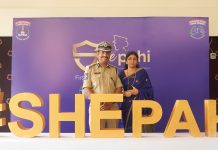 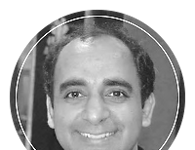