New Delhi, Delhi, India, 4th November 2019: VLCC has announced the launch of its annual public awareness campaign against Obesity. The 26-day Anti-Obesity Drive was kick-started by Mrs. Vandana Luthra, Founder, VLCC Group, today and will culminate on November 26, which VLCC has been observing annually as Anti-Obesity Day, since 2001.

This year’s Anti-Obesity campaign, “Take the Orange Pledge: Stand Up India”, seeks to create awareness about the pitfalls of leading a sedentary lifestyle and dangers of prolonged sitting, urging people to be more active.

“Taking the Orange Pledge by logging on to www.orangepledge.com is all about agreeing to ‘Stand Up’ against obesity and committing to lead an active, healthy lifestyle,” said Mrs. Vandana Luthra, Founder, VLCC Group, explaining the theme of the 2019 Anti-Obesity campaign.

Studies have clearly shown that people who sit for long hours at a stretch every day are at an increased risk of becoming over-weight or obese and more prone to diabetes, heart disease, cancer and shorter life spans, even if they exercise regularly1.

“I have always felt individuals can be responsible for their own well-being only when they have the awareness about how to lead a healthy lifestyle. This was our motivation for launching the annual Anti-Obesity Drive initiative 19 years ago and is now observed in over 150 cities in the 14 countries that we operate in, with the active participation of local communities, the medical fraternity, local administrations and the media,” Mrs. Luthra added.

Obesity in India has reached epidemic proportions with morbid obesity affecting 5% of the country’s population. Amongst countries with large populations, India stands third for having obese people, with some research studies showing 1 out of 5 adults are overweight or suffer from obesity.

As part of this campaign VLCC is also conducting health and wellness camps at corporate offices across India as well as reaching out to children to sensitise them about the importance of staying healthy, through workshops in schools in over 150 cities. Awareness campaigns on obesity are being conducted at joggers’ parks and various Resident Welfare Associations, as well.

Since 2001, VLCC has been observing November 26th as Anti-Obesity Day™ in all the 14 countries where it has operations, to raise awareness about the ills of obesity. This year’s awareness communication stems from alarming statistics that have emerged from the World Health Organization’s (WHO) 2018 report2 which states that 39% of adults aged 18 years and over were overweight, which constitutes about 13% of the world’s adult population and that the worldwide prevalence of obesity has nearly tripled between 1975 and 2016.

According to WHO, overweight and obesity are also on the rise in India. According to its NCD Country Profiles 2013, 3% of Indian males and 5% of Indian females are obese3. These figures were 1.3% and 2.4% respectively, in 2011. 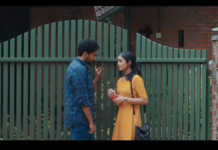 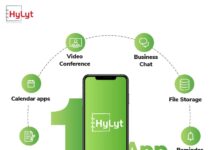 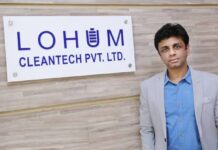 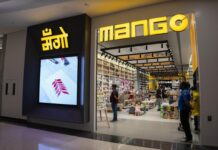 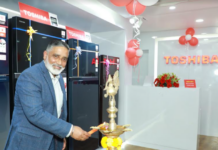