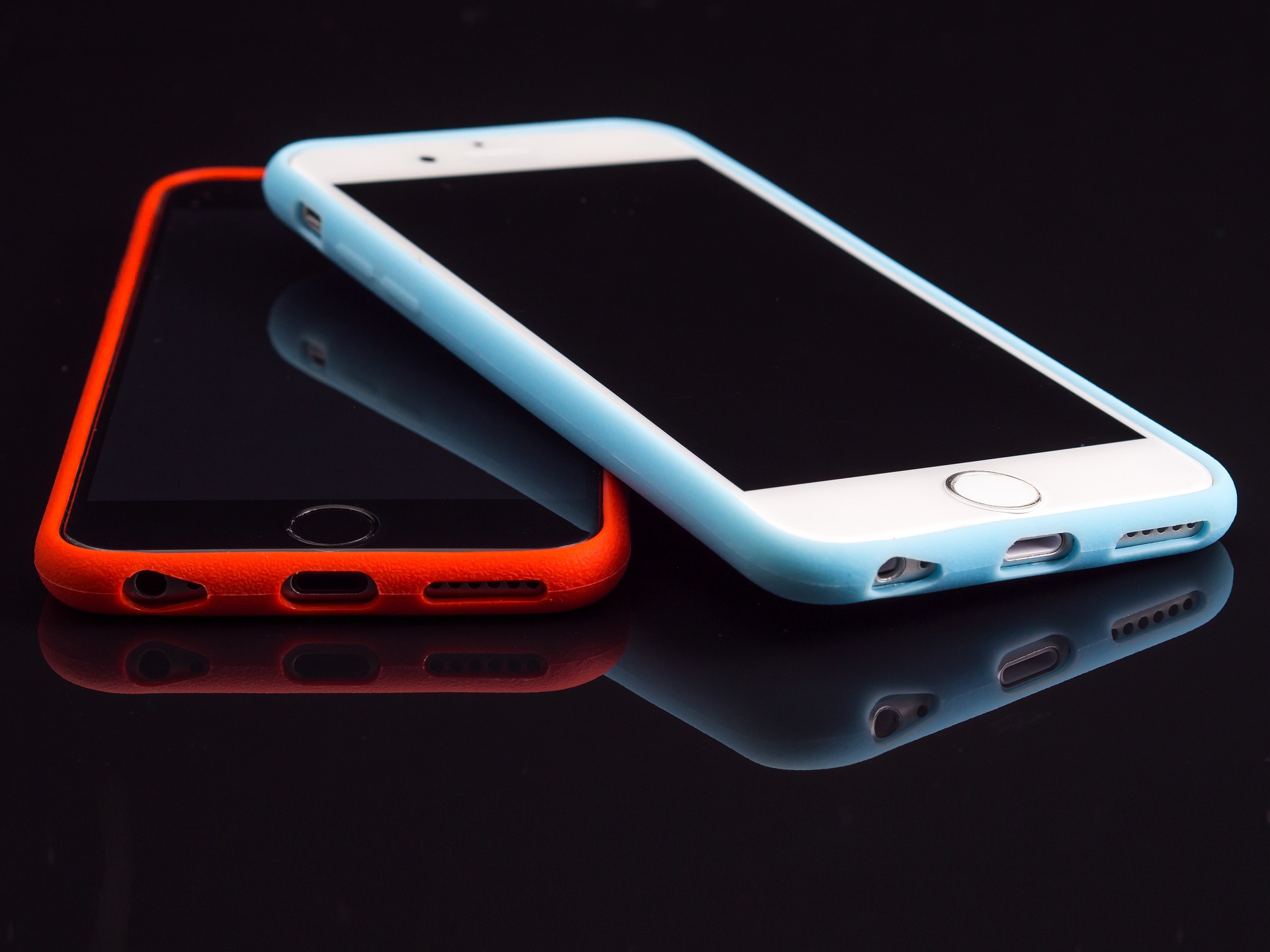 Bengaluru, 4th October 2019: Digit Insurance, the new age general insurance company that wants to make insurance simple, has announced additional mobile insurance covers for the newly launched mobiles to help consumers protect new models that they are purchasing during the festive season sales on e-commerce platforms. Digit aims to bring affordable and relevant insurance solutions in a country with one of the highest numbers of smartphone users and one of the fastest-growing smartphone markets in the world.

The premium which starts from INR 200 covers mobile insurance from over 14 mobile phone brands including Xiaomi, Samsung, Google, OnePlus, Motorola amongst many more and covers around 200 mobile phone models including best sellers such as Samsung Galaxy S10 series, Google Pixel series and OnePlus 7 Series.

Digit offers coverage for new as well as old and used mobile screens with premiums starting from as low as the cost of a screen guard. The mobile insurance policy which is available worldwide covers screen damages due to accidental or liquid damages which are the most common forms of damage on a smartphone. Furthermore, customers have the option to choose either a six months mobile insurance policy or 12 months.

Stating the awareness of mobile insurance, she continued, “Damage to the screen is one the most common forms of damages to a smartphone. Most consumers realise the need for insurance only post purchase of the phone. With our affordable insurance solutions, smartphone users can now use their phone without worrying about damaging the screen of their device, while purchasing or after, securing their most valued possession.”

The coverage is linked to the IMEI number and the device is covered no matter where you are or who uses it. Customers can also have the option to choose coverage either for six-months or for twelve-months.

The mobile insurance policy can be bought in only three steps.

Helo Supports 20,000 Families together with Give India and Action Aid...