iSticker launches a revolutionary global platform for the AEC industry 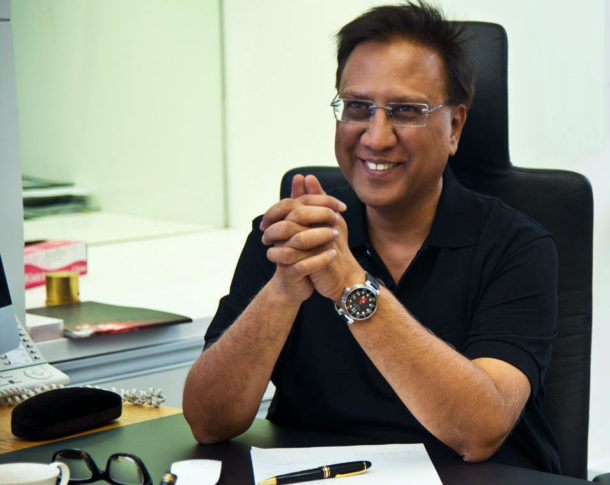 New Delhi, 20th January 2016- iSticker is a global platform revolutionizing the architecture, engineering and construction industry; it was exclusively launched for the global market and is actively attracting subscribers from all over the world. The invention is global and effectively solves the problems faced in day-to-day business.

The platform is owned by iSticker Pte. Ltd., incorporated in 2011, headquartered in Singapore.

“My experience as a Senior Designer helped me to identify prominent gaps and challenges that plague the industry today. Hence, I invented this niche platform that addresses their day to day business problems,” says Chetan K Singh Inventor, Founder & CEO of iSticker. He further added, “iSticker is on its way to become the world’s largest platform for connecting professionals from the AEC industry, saving their time and generating business opportunities for all.”

iSticker has been developed in seven languages including Mandarin, Japanese and four major European languages. Being a one-of-its-kind invention, the inventor has also filed patent for iSticker in 2014.

Previous article
Code Your Way To Success, Fame & Money With Muvi Hackathon
Next article
Respect Your Own Space With De Space