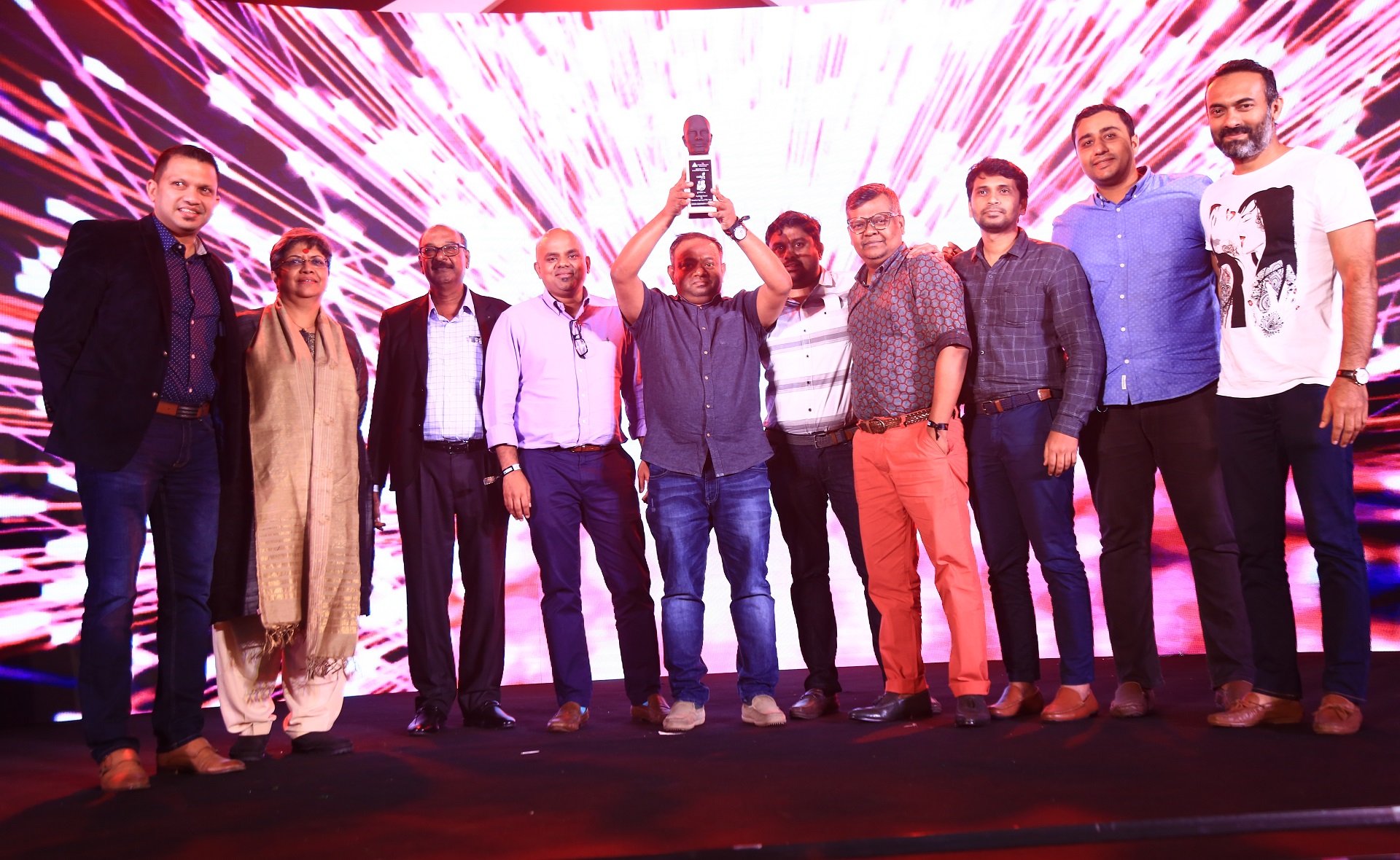 Bengaluru, September 20, 2019: Bangalore’s BIG BANG AWARDS 2019 received a massive response in its 24th edition, which was held at ITC Gardenia. Stark Communications won the maximum Gold and Silver awards totaling to 8 awards, while Times Network won 2 Gold, 4 Silver and 3 Bronze and was declared the client of The Year. Presto Advertising from Chennai won the maximum of Bronze totaling to 7 awards this year. With entries from 73 agencies and 7 clients, spread over 13 cities in India, the event was a major success. The jury panel had over 20 prominent Advertising professionals such as Harish Bijoor, Sundar Madakshira, Chetan Asher, Ashok Lallla, etc. to judge the entries. Adguru Prasoon Pandey and Sachin Sharma, Director Sales, TikTok were also present at the event as chief guests to discuss/debate the future of the advertising industry

“As the Advertising Industry continues to grow, more and more new opportunities and newer challenges seems to be emerging. Our theme this year “Breaking The Rules” focused on recognizing the digital creative content that broke the conventional rules in order to capture the new age consumer”, says Laeeq Ali, President, The Advertising Club Bangalore.

Adguru, Prasoon Pandey, commenting on the event, added, “With this edition of Big Bang Awards, we would want to push content that takes an unconventional route. I believe, only by challenging the conventional, you can increase the bar of your creativity and deliver the remarkable.”

The focus this time was to discuss or debate the new age advertisement trends that is taking the market by storm. The advancement of cognitive technologies further underscores the need for checks and balances,” added Prasoon Pandey.

“With the success of this event we look forward to more entries for Big Bang Awards II for excellence in Media and Wellness open on 23rd September on www.bigbangawards.com . The event will be held on 15th November.  We urge the media and creative agencies to enter their best work,” adds Arvind Kumar, Executive Director, The Advertising Club Bangalore.

Malvika Harita, Chairperson of Big Bang Awards, added, “I have been involved with Big Bang Awards for the last 20 years. This year we saw a lot of emerging digital agencies and everything was quite exciting and we are hoping that Big Bang 2, coming up next, is even more exciting.”

First Time Contactless Delivery of Bikes and Scooters from CredR

SynPhNe adopts telehealth to ensure continual therapy to their patients