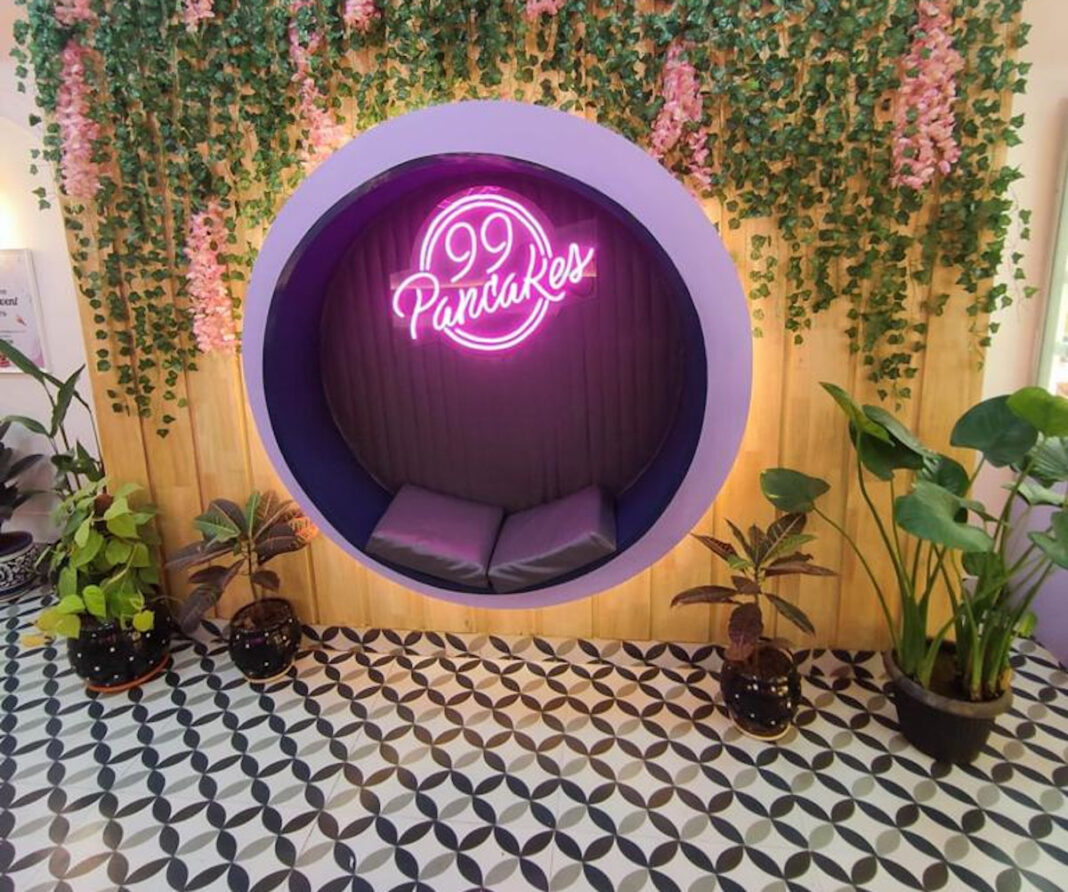 Going further, the QSR chain will open two more outlets in Hyderabad in the dine-in and takeaway format.

On the launch of its first-ever citystore in Hyderabad, Vikesh Shah, Founder of 99 Pancakes, said, “Since the incorporation of 99 Pancakes in 2017, we have received an overwhelming response from our customers. Pancakes is a very new segment for the Indian market and customers have played a vital role in our growth. And now, we have planned to come to this city and we wish to serve the best of our pancakes. With our growing presence, we are planning to expand within Hyderabad in the coming months, with two more dine-in plus takeaway outlets and expand to other cities of India as well.”
99 Pancakes is a brand, which collaborated with leading kids’ television channel, Cartoon Network, and launched a campaign, ‘Redraw Your World’ this year in April.