E-commerce had spread its branch at a great pace. Flipkart is one of the biggest e- commerce platform in the country. With growing popularity and wide acceptance by a huge audience, it became a very famous platform among a huge variety of users on the web.
In the year 2014, Flipkart acquired “Myntra.com” to scale their business wider. And now Myntra acquired its small rival “Jabong”, which is an e-commerce portal for Indian fashion and lifestyle. According to the sources, the deal is being sealed at $70 million. 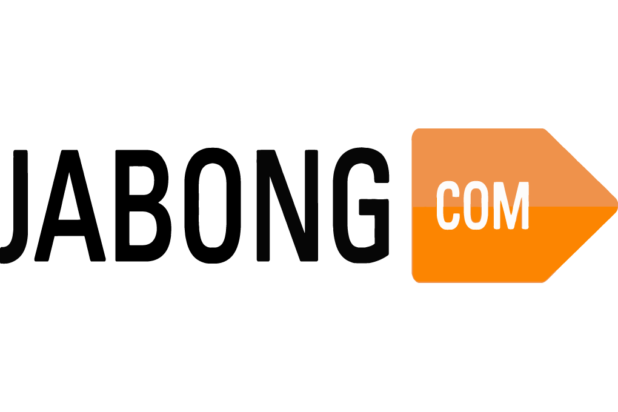 Why Jabong ??
Jabong has been growing tremendously with a good response. Jabong is seen strengthening its portfolio with high- margin online retail space. When that is the case, the buying of Jabong would prove to very beneficial to Flipkart’s unit Myntra. The combination of the two sites would generate a massive number of users, estimated reports depict at least 15 million active users for a month.

This acquisition would strongly strengthen Flipkart in the area of fashion and lifestyle. And would give it a good space to compete with other e- commerce sites like Amazon, Snapdeal etc. in India.

Ananth Narayanan, CEO, Myntra speaks on the acquisition that,
“The acquisition of Jabong is a natural step in our journey to be India’s largest fashion platform. We see significant synergies between the two companies, especially on brand relationships and consumer experience”.

Futher, he added, “We look forward to working with the talented Jabong team to shape the future of fashion and lifestyle e-commerce in India”.

Twist In The Tale:
According to the reports and speculation it is said that Jabong has been there in the market for a sell- off. The acquisition related talks were proceeded with numerous e- commerce platform which includes big giants like Snapdeal, Abof.com of Aditiya Birla and

Future Group. And finally, the deal was sealed by Flipkart’s unit Myntra. The reports also disclosed the fact that the retailer has taken the road of selling since November 2014. And at that moment it was in talk with one of the e- commerce giant Amazon.

This acquisition looks forward to transform the e- commerce culture of the country by combining the journey of two sites for an optimum achievement.

Binny Bansal, CEO and Co-Founder, Flipkart says that,
“Fashion and lifestyle is one of the biggest drivers of e-commerce growth in India. We have always believed in the fashion and lifestyle segment and Myntra’s strong performance has reinforced this faith”.

The sale of Jabong is considered as one of the dramatic exit in India. Jabong has been one of the trusted online brands in India. The acquisition is still undisclosed by the Myntra the subsidiary unit of Flipkart. One cannot deny the fact that Jabong had the second highest amount of traffic for their website as soon as they began. It was one among the popular Indian e- commerce websitess in the country. It has acquired a wide range of credit for its ranking popularity. This ultimatum appealed the competitors to acquire Jabong.

Detel provides 60 days Extended Warranty on its Products amid COVID19