New Delhi | 23rd September 2021: Policy 4.0, India’s leading digital currency policy research body, today announced the appointment of its advisory board composed of key policy thought leaders. The advisory board includes distinguished monetary and financial institution scholars whose focus will be to guide and support the team in the development of innovative policy frameworks for India.

The board comprises of Ms. Ashima Goyal, member of the RBI’s Monetary Policy Committee, Mr. Sandeep Parekh, a former regulator with SEBI and leading Indian financial regulatory expert, Dr. Douglas Arner, international financial regulatory expert and participant with the BIS, G20 FATF, and other global forums on digital currency regulation, Mr. Pramit Pal Chaudhuri, a two-time member of India’s National Security Advisory Board and Mr. Dilip Cherian, Co-Founder of Perfect Relations. The board brings a multi-disciplinary approach to digital asset and policy-making through their experience with the government, regulators, and international policy-making.

On the occasion of the launch of the board, Ms. Tanvi said, “We are very excited to have such an accomplished panel of thought leaders support us in our mission of building cutting edge policy frameworks for emerging technology. Making policy for digital currency and digital assets is much harder than making regulations alone. Regulatory functions of the government are much more straightforward and rule-based compared to the policy, where an amalgamation of national priorities has to be thought through together. In our past work, we have been honoured to have opportunities to deliberate closely with the government on topics of digital currency. We believe the learned guidance of our board, which comprises some of the finest economics, legal and national security minds of the country, will help us build very innovative concepts which can propel India to a position of leadership in emerging technologies”. 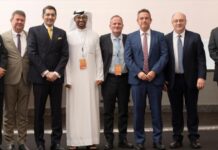 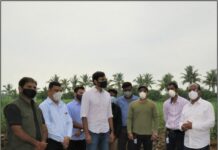 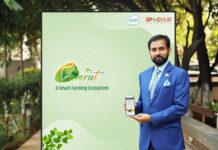 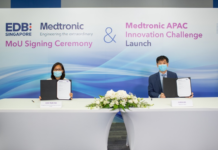