Dr. Srinivas is from the first batch of graduate Naturopaths in India. He has over 20 years of experience in the wellness industry in India & internationally. His papers have been published in renowned international medical publications. He has been instrumental in setting up spas at The Leela Palace Bengaluru, JW Marriott Mumbai and several other properties. He was instrumental in starting the Sohum chain of luxury spas during its inception.

Dr. Srinivas has received aesthetician certifications from London and Zurich & the spas set up by him have also received multiple awards such as the Asia Spa Awards and World Luxury Spa Awards. 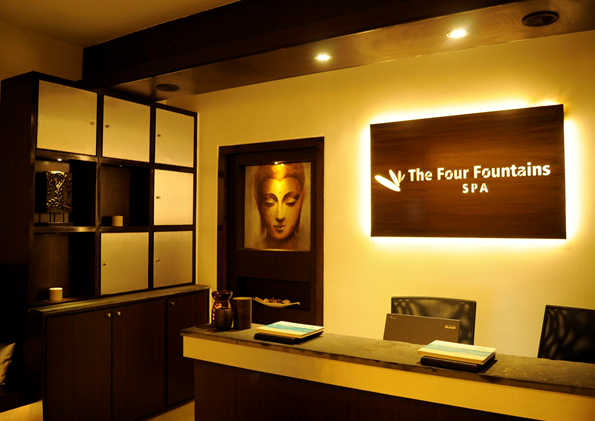 Speaking on the occasion, founder Director, Sunil Rao said “We are excited to have an industry veteran like Dr. Srinivas join our team. We look forward to his expertise in helping us offer a superior guest experience and drive future growth”.

Dr Srinivas added, “Ayurveda & holistic treatments have been close to my heart since the beginning. With two separate brands of NuAyurveda & Four Fountains, we have the opportunity to offer both Ayurvedic and western treatments to our patrons. I am looking forward to creating new benchmarks in the industry along with the CMYK team. Our target is to expand from the current 40 centres (28 spas and 12 clinics) to over a 100 centres pan-India over the next 3 years. We are in active discussions with 5-star hotels, large residential complexes, clubs & IT parks to manage their spas.”

InstaReM Announces Close of US$ 41mn Series C Funding Round