The Future of Food: The Role of Hydroponics in Meeting Global Demand 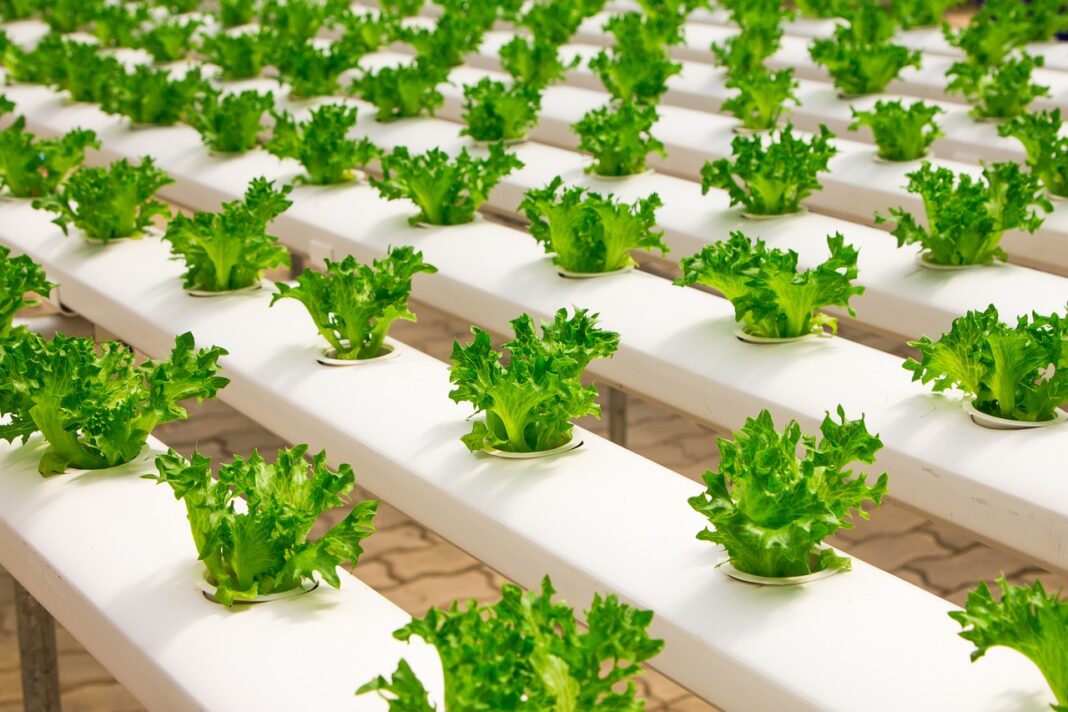 Hydroponics, the practice of growing plants in nutrient-rich water instead of soil, has been around for centuries but has recently gained widespread attention as a sustainable solution to meet the increasing global demand for food. As the population continues to grow and climate change puts pressure on traditional farming practices, hydroponics offers a viable alternative for producing fresh produce year-round.

One of the main advantages of hydroponics is its ability to produce higher yields in a smaller space compared to traditional farming methods. This makes it particularly attractive for urban areas where space is limited. Hydroponics also uses less water than traditional farming, as the water can be recycled and reused, making it more environmentally friendly. In addition, the controlled environment of a hydroponic system allows for precise monitoring and management of nutrients, pH levels, and other factors that can impact plant growth.

Despite the potential benefits, there are also challenges to the widespread adoption of hydroponics. One of the main concerns is the high upfront cost of setting up a hydroponic system, which can be a barrier for small farmers and those in developing countries. There is also a lack of research and data on the long-term impacts of hydroponics on plant health and the environment.

Despite these challenges, the future of hydroponics looks bright. As more people become aware of the benefits of this sustainable farming method and as technology continues to advance, it is likely that we will see an increase in the number of hydroponic farms and systems around the world. In the face of increasing global demand for food and the challenges posed by climate change, hydroponics offers a promising solution for meeting this demand in a sustainable and efficient manner.

Government policies and regulations can play a significant role in promoting or hindering the adoption of hydroponics. On one hand, governments can implement policies that incentivize the use of hydroponics, such as providing grants or subsidies for farmers to invest in hydroponic systems. This can help to reduce the financial barriers to entry for farmers looking to switch to hydroponics and encourage the adoption of this innovative and sustainable form of agriculture.

On the other hand, governments can also implement policies that hinder the adoption of hydroponics. For example, they may impose strict regulations on the use of hydroponics, making it difficult for farmers to obtain the necessary permits or licenses. They may also impose taxes or tariffs on hydroponic systems, making them more expensive for farmers to purchase and maintain.

Overall, the impact of government policies on the adoption of hydroponics will depend on the specific policies and regulations being implemented. While some policies may encourage the use of hydroponics, others may discourage it. It is important for governments to carefully consider the potential impact of their policies on the adoption of hydroponics and to strike a balance between promoting innovation and sustainability, while also protecting the interests of farmers and the public.

Hydroponics has the potential to make a significant contribution to food security and meet the growing global demand for fresh produce. The controlled growing environment provided by hydroponics allows for year-round cultivation of a wide variety of fruits and vegetables, increasing the stability and reliability of the food supply. Additionally, the ability to grow produce in urban areas or in areas with poor soil quality can help to reduce food waste and transportation costs. As the population continues to grow and the impact of climate change on traditional agriculture becomes more apparent, the adoption of hydroponics as a sustainable and efficient method of food production will likely become increasingly important.